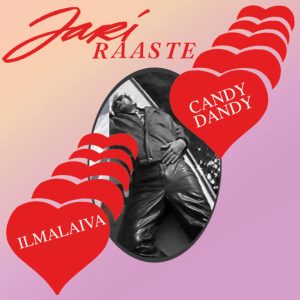 Another one of these silly Four Arms posts for tonight, but don’t worry these will stop or at least slow down after tomorrow. This time it’s a small finnhits video special. Or well at least these should-be hits. First up is the brand new super catchy smooth soulshaker Ilmalaiva from Jari Raaste. There’s a 7″ single coming out on the legendary Fonal Records (pre-order a copy here) on the 5th of July, but there’s already a groovy music video rising from the horizon. 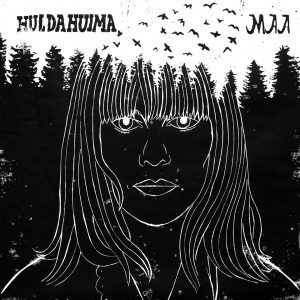 Diving back into the Kalevi Suopursu video vaults for this next one. He directed both the Jari Raaste video above and this one by Hulda Huima. Kind of a shame that I already posted my favourite Finnish song of the year Halla a few days ago, because this could have been a Kalevi edition of this series. Anyway, the big news here is that there’s a new Hulma Huima album Maa coming out on Helmi Levyt on the 16th of August. The lead single Outo tyttö has been out there in the atk-world for a few months, but has been included here only on the playlist. Which is just wrong and criminal, because I love her songs. Doesn’t everybody. So here’s finally the video for Outo tyttö. 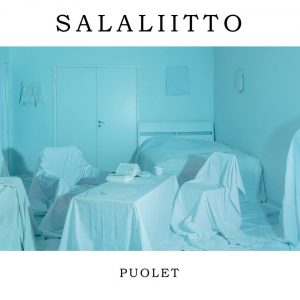 Next we are going on a drive with Salaliitto. Their new album Puolet came out on Soit Se Silti on the 15th of February and it’s definitely another one that hasn’t gotten enough attention on this little blog. Thankfully I think all the Finnish readers know that they are marvellous and my random ramblings isn’t at all necessary. There’s a fairly new music video outtake from this great album. Valtatie 8 is the song and the music video was directed by Tommi Rantamäki. 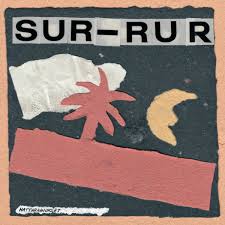 This last one isn’t a music video, but I thought I’ll wrap this one together with a couple of new songs from the all-time great Sur-rur. Their 2019 album carries the name Hattarahiukset and it came out 23rd of March on Roku Records / Joteskii Groteskii. If you’ve ever wanted to hear a Finnish rock song that dives deep into the circa ’70-’75 era of Fleetwood Mac, your dreams have been answered. This brilliant album also investigates the current state of hitchhiking, admires the wondrous crime solving capability of Miss Marple, battles the radicalized bread crumb with a vacuum and eventually falls asleep in the middle of a pizza. In some blissfully weird way, it all makes perfect sense.

Four Arms to Hold You is an ongoing feature with a weird name. It might not contain a whole lot of words, but it does contain a whole lot of love towards the featured songs. Basicly this is just four albums / songs / artists that have done their part in holding me together and therefore I want to tell the world or the seven readers of this blog how much I love them. Not entirely sure do these kind of posts serve any kind of purpose and I do hope I manage to write longer posts too. Right now it just feels like the playlists and these kind of short posts are the only way to keep this dear hobby alive. Plus it’s really the music that matters, not my random ramblings and these posts will always contain magical music.

Daniel Romano – When I Learned Your Name (video) 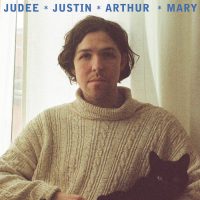 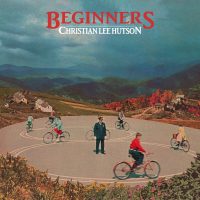 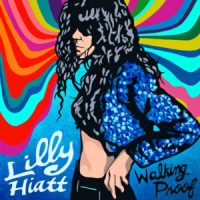 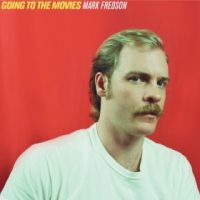 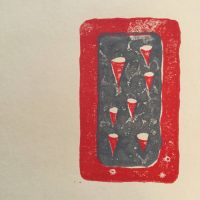 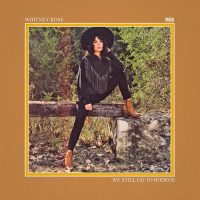