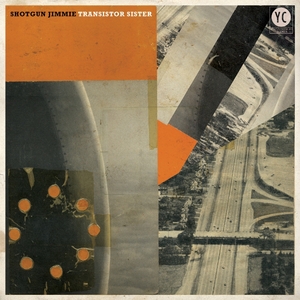 I often praise only the 90’s power pop groups, but those indie rockers like Pavement, Sebadoh, Guided By Voices did some equally great things back then. Shotgun Jimmie from Canada and his new album Transistor Sister brings to mind some of those north american indie rock heroes from the 90’s. The album is filled with short, quirky and extremely enjoyable indie rock songs that make you smile. It’s got some really fantastic songs like Suzy that ranks among the very best songs of the year 2011 and the title track Transistor Sister. The only minor problems that I have with the album are that a) those less than a minute long soundscapes seem rather pointless and almost annoying b) the album feels a little front-loaded. With some minor editing, this would have a been a five hearts mini-album.

Wonderful music video One Trick Pony (this is from an earlier EP though, it’s not on the new record):

Adam Remnant – When I Was a Boy EP

Leah Senior – You Were Not Fit For The Day (video) 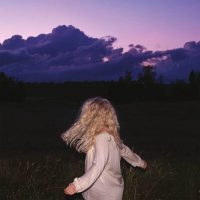 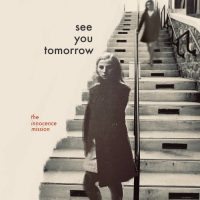 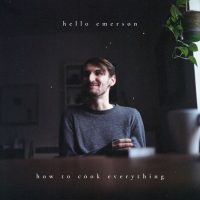 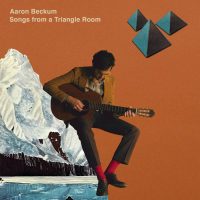 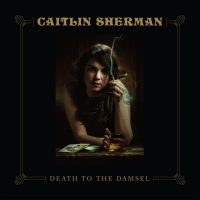 Caitlin Sherman - Death to the Damsel 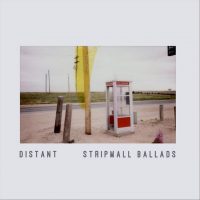 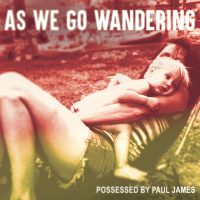 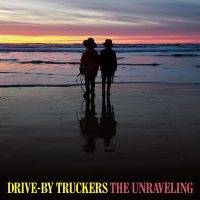 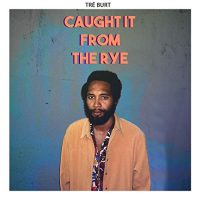