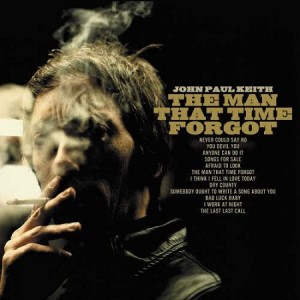 Again it’s actually a song of the day, because there is no moving pictures. I’m battling with summer flu and spent the midsummer indoors. I’ve been trying to kick the fever out of my body by listening to John Paul Keith’s new album The Man That Time Forgot on Spotify. So far I haven’t really succeeded in that quest, but I’ve really enjoyed every moment I’ve spent trying. This is just delightful stuff altogether. Filled with all kinds of greatness like vintage rock’n’roll, rockabilly, garage rock, soul, country. It’s like a wonderful blast from the past. The Man That Time Forgot was released by Big Legal Mess on june 21st. Here’s a marvelous song called Afraid To Look.

Our First 100 Days: Courtney Marie Andrews & Bonnie Prince Billy – I Wish I Knew How It Would Feel To Be Free 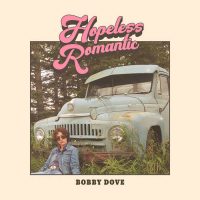 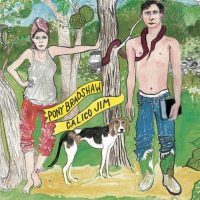 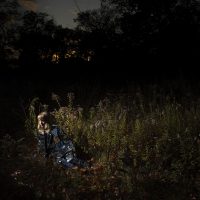 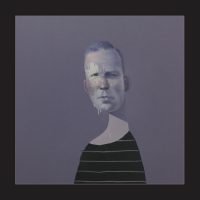 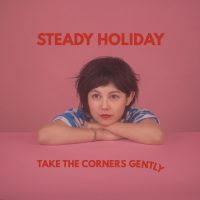 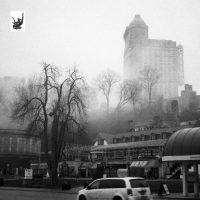 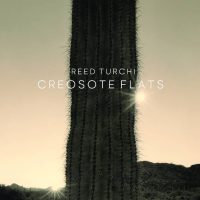