Jukka Ässä has a new single Uusi maa. Jukka Ässä was formerly known as Tapes and he released two beautiful albums under that moniker. After changing the language to Finnish, he also changed the name. Hopefully it’s soon time for the debut full-lenght as Jukka Ässä, because I’ve certainly been waiting for it for a long while. Based on the few concerts I’ve seen over the last few years, he definitely has enough wonderful new material to make a great record.

Simon Joyner – Step Into The Earthquake 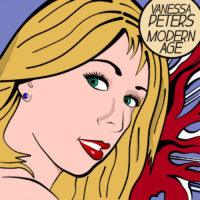 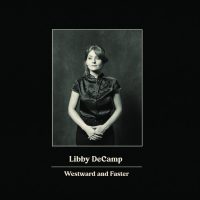 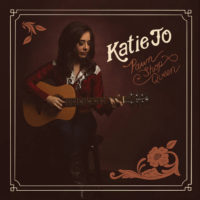 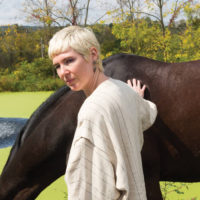 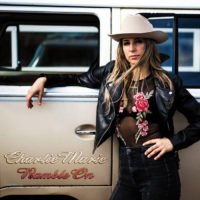