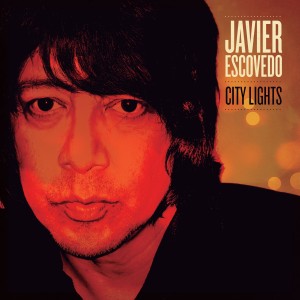 I found out about this album on some facebook group I follow a couple of weeks ago and istantly liked it. I was somewhat familiar with Javier Escovedo’s old punk rock band The Zeros from power pop compilations, but I had not heard his solo material. Thankfully I did hear now, because this is totally my kind of music. Power pop, 90s indie rock, even early TFC comes to mind on few occasions. Just damn good songs and really enjoyable record. Also features Brian Young and Joe Bass (who also were the rhythm section on my all-time favourite record, Amazing Disgrace by The Posies). City Lights originally came out in 2008 I think (I’m not 100% sure), but there’s a 2012 release from Folc Records. Maybe this is even the first proper release of this great record. Here are couple of samples from the record, See You Around and Tonight Is Gonna Be Better. Check out more on Soundcloud/Spotify and buy the vinyl from Folc Records.

Sera Cahoone – Up To Me

Haley Heynderickx – I Need to Start a Garden 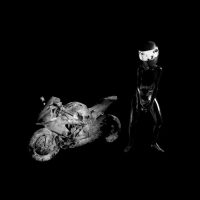 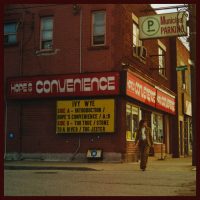 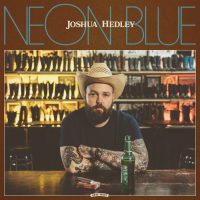 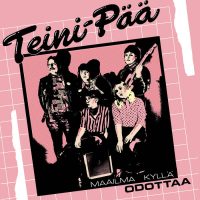 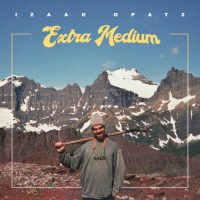 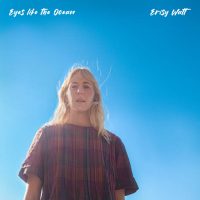 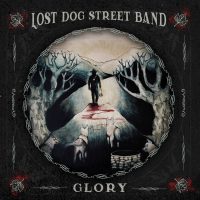 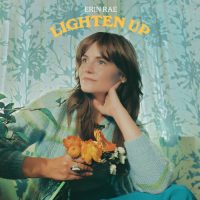 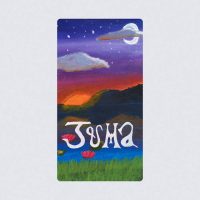 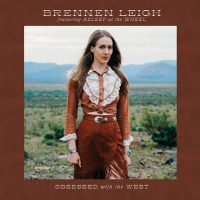