Houston-based songwriter Robert Ellis is a long time favourite of mine and New West Records released his new self-titled album in early June. I was a little bit wary at first though, because this new one has a bold production and it’s sonically adventurous with jazzy vibes, string arrangements etc. Normal person would probably say that this is a good thing, but I’m a real lo-fi twat and therefore I had some doubts. I still gave it a chance to win my heart over, because I didn’t want to be the guy who starts throwing those dreadful over-produced punches. Yeah, I know that I’ve been that guy. I’ve been that guy several times during the existence of this little amateurish blog. However, I knew Robert Ellis is phenomenal and someone capable of making this work in such fashion that even the narrow-minded pricks like yours truly would get on board. That was a correct assumption and in the end the adventurous and innovative arrangements turned out to be one of the biggest strengths of this genre-blending break-up album. A very impressive album that doesn’t play it safe. I would so love to see a Robert Ellis live concert sometime soon.

Video of the Day #63: The Avett Brothers 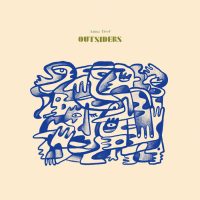 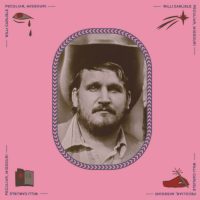 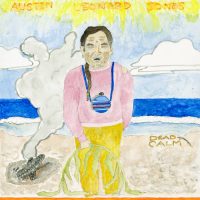 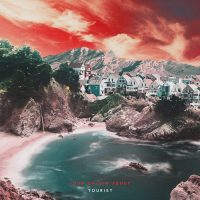 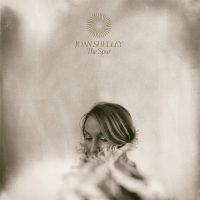 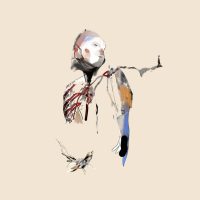 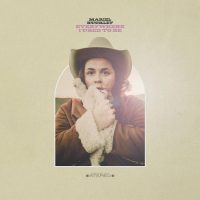 Mariel Buckley - Everywhere I Used to Be 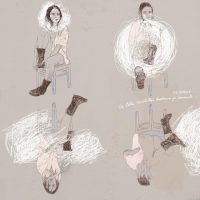