I’m finally listening to Shuyler Jansen’s 2016 album The Long Shadow that came out very early in the year on Big White Cloud Records. I’ve been meaning to get the vinyl, but that hasn’t materialized. Therefore I bought the download for now, so I can get familiar with its beauty before it’s time to start pointlessly ranking the 2016 albums in order. Even after just a day of listening, it’s pretty safe to say that this will be on those year-end lists that I’ll write in December. I’ve been really missing out, because I haven’t been listening to such a great album for the past ten months.

Shuyler Jansen is a Canadian songwriter and The Long Shadow is his fourth solo album. My expectations were sky high after his fabulous concert at Bar Kuka where he was supporting fellow Canadian mastermind Ryan Boldt. The Long Shadow is a beautiful sonic adventure that keeps on revealing new layers with each listening session. At one moment, I end up in the west coast country rock circles that makes think of things like Dillard & Clark (We Were So Young) and a while later I’m mesmerized by magnificent folk songs, experimental pop beauties or even dreamy psych-rock bits and pieces. Somehow it still doesn’t feel like it’s all over the place and it works as a whole album. Perhaps Shuyler’s awesome singing is the glue that holds it together. I’ve been listening to this for about ten hours during the past two days and I’m addicted. A damn fine record. You’ll find a couple of songs below, but you really should listen to the whole thing. 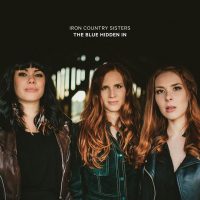 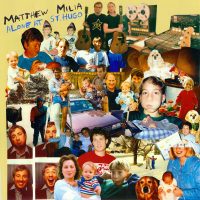 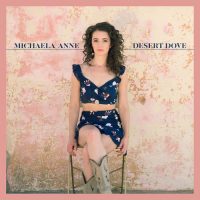 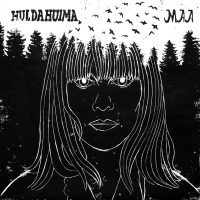 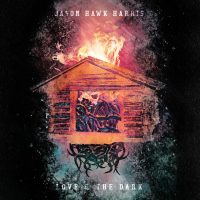 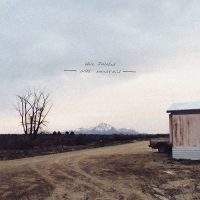