Some rock action after all those beautiful folk entries. Last night I got a promo mail that made me excited. There’s a new Gentleman Jesse album coming out in march. I really love the debut. That’s a damn brilliant record. Full of 70s punky power pop and rock’n’roll. It’s a kick ass album. The follow-up Leaving Atlanta will be released by Douchemaster Records and it will hit the stores on 12th of march. Newmerica made this video for the song Rooting For the Underdog.

And of course I have to post this classic from the debut as well. 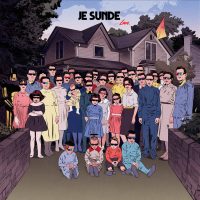 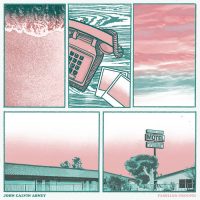 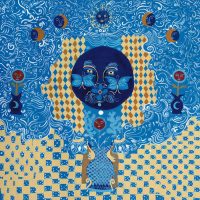 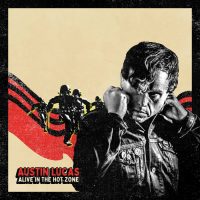 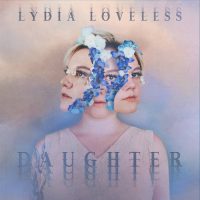 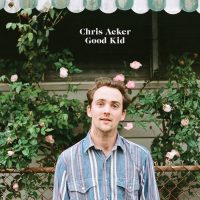 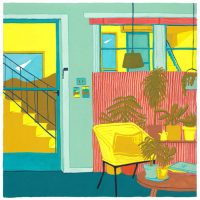 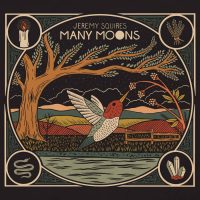